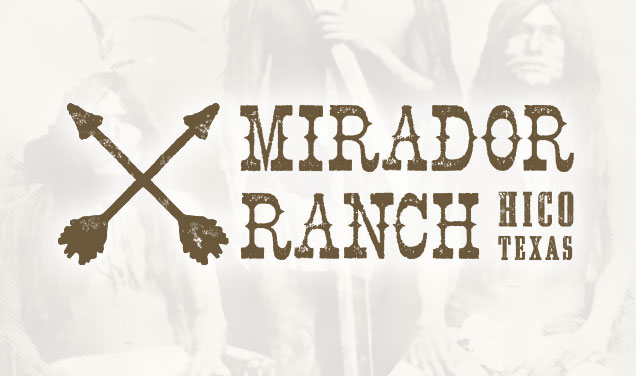 Mirador Ranch in Hico, Texas has been the central location for the Hootenanny events for well over a decade. The Hootenannies bring together poets and musicians from the DFW area and they raise donations for the North Texas Food Bank.

I developed this logo for Mirador Ranch while creating the main image for the Hootenanny graphic for the spring 2014 event. I thought it needed some adjustments, so this is the updated version of the original mark. 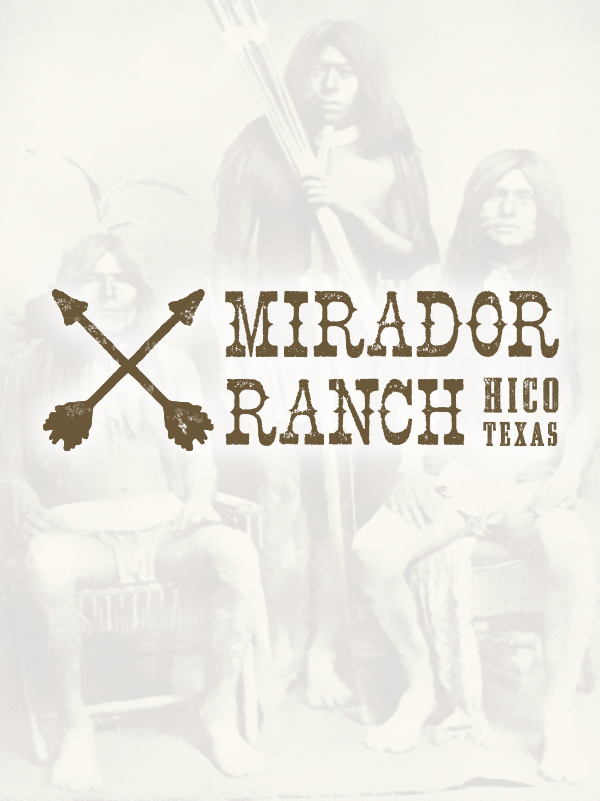 Mirador Ranch used to be part of what was once known as Comancheria – a huge tract of land stretching beyond New Mexico. That vast tract was occupied by the Comanchie Indians who were arguably the fierciest tribe of plains Indians in North America. When the settlers founded Hico they came into constant conflict with the native Comanchies and I wanted to acknowledge the history of the land, its original inhabitants and the feeling of the west with this logo. 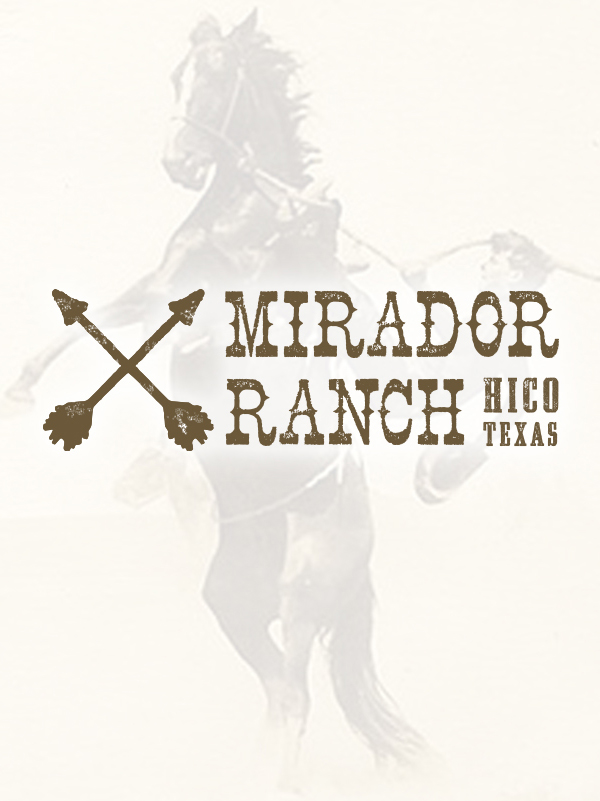 The symbol of the arrow seemed like an appropriate represetation for the western history and the Native Americans who once lived there. Crossed arrows usually represent friendship and this is also appropriate as the ranch is now a gathering place for like minded people with a goal to feed the needy in their community. 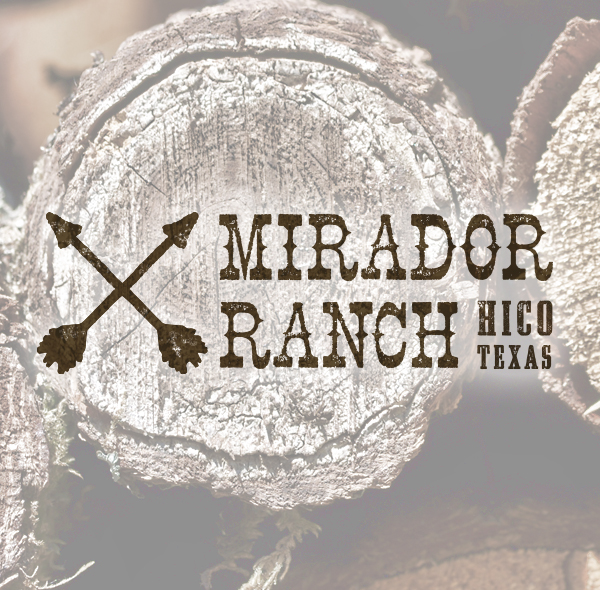 Bad Behavior has blocked 1175 access attempts in the last 7 days.