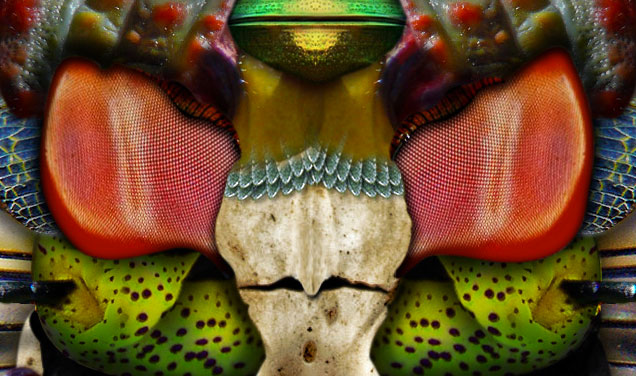 This is a project that I was invited to do by the record label Buried In Time. It was a digital release by the artist bogmon and it needed artwork that went along with it’s dark electronic instrumental tracks (click image below to enlarge). 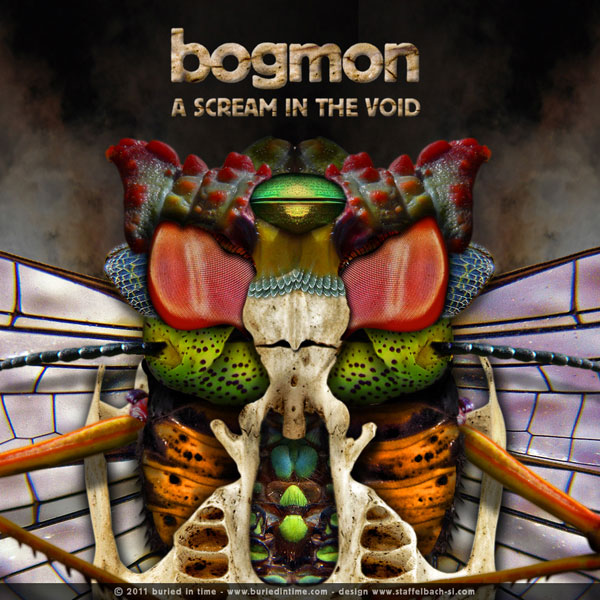 I was provided a few images the recording artist had photographed of an animal skull that they found interesting and was asked if I could do something with them. Up until the point of seeing the images I didn’t know what to expect, but when I viewed the image below titled ‘Insectoid’ it was clear how to incorporate the skull image into the overall artwork. 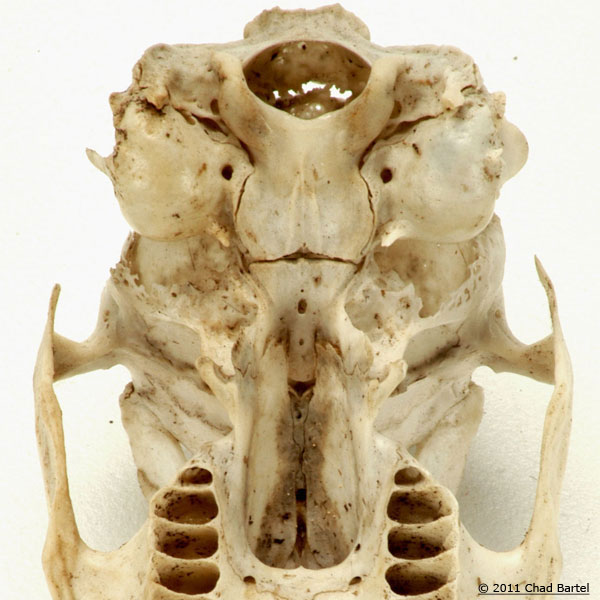 Once I got approval on the direction I wanted to go in I gathered as many HiRes images of insects that I could find, and by borrowing bits and pieces from each insect I began to wrap the individual parts around the skeletal structure until I had constructed what I thought were the appropriate features of this imaginary alien creature. 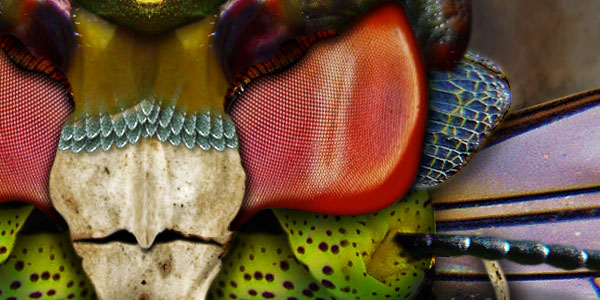 At that point I began to apply shading to the different individual insect pieces to increase the sense of depth and attempt to unify the direction of light that was hitting each piece. 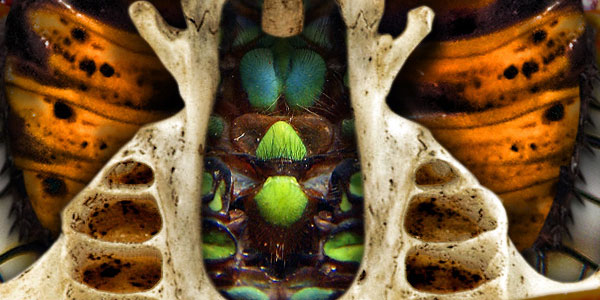 metric typeface that had very short descenders and created a visually compact shape in order to carry the bone texture up into the type treatment. The font – Block Berthold was designed in the early 1900’s has a slight jitter to the edge that gives it a hand drawn quality that I thought worked perfectly with the overall design. 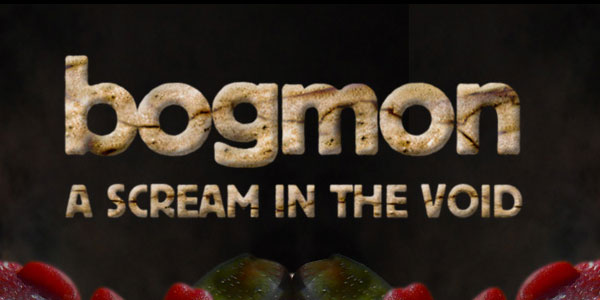 If you are interested in listening to, or purchasing the bogmon CD, you can find more information at Buried In Time or at the bogmon – A Scream in the Void download page.